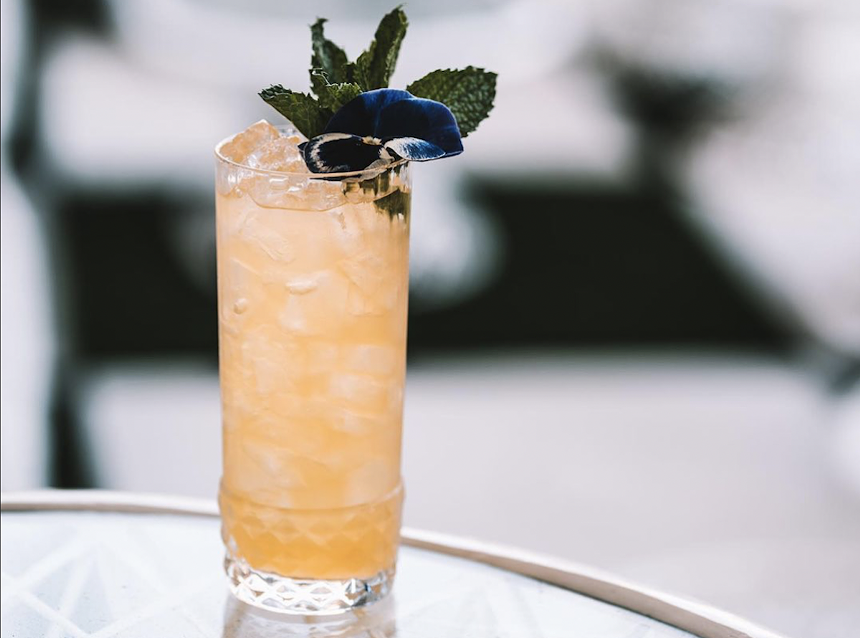 hollyblueftl.com
Beloved Fort Lauderdale chef Giovanni Rocchio — the restaurateur behind now-shuttered Valentino Cucina Italiana — is back at Holly Blue. In the Grand Room, diners will find a menu that marries Rocchio’s house-made pastas with a variety of artfully plated dishes. In Marvin’s Room, a dimly illuminated ambiance is a perfect space to peruse the cocktail program focusing on low-ABV cocktails. Open Sunday through Thursday from 5 to 11 p.m., Friday and Saturday from 5 p.m. to midnight. 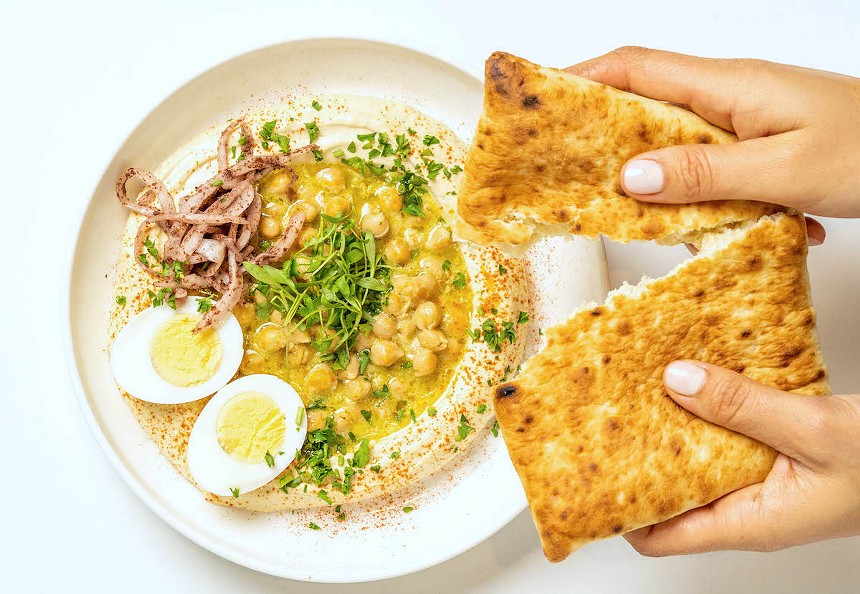 Motek Café is now open inside the Aventura Mall.
Photo by Cristian Gonzalez 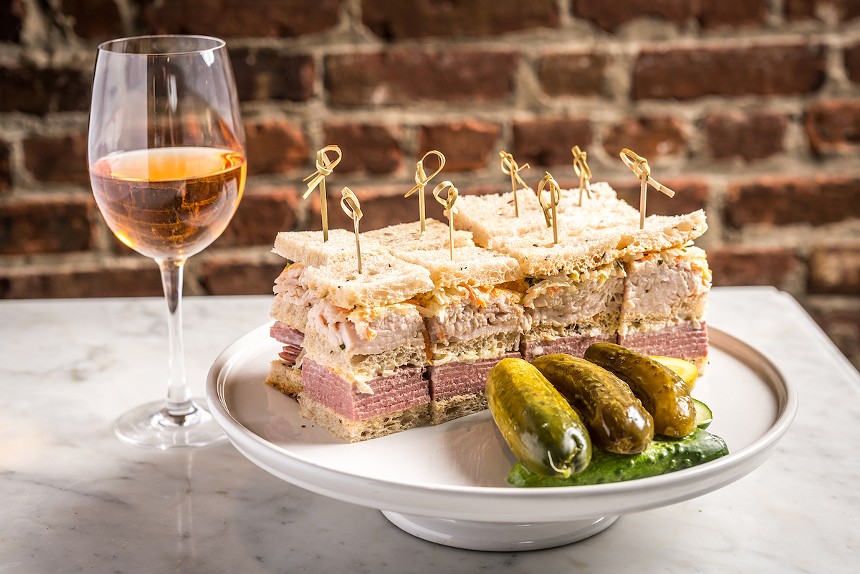 sadelles.com/coconut-grove
New York favorite Sadelle’s has opened its first South Florida location in Coconut Grove. The restaurant, named after Major Food Group cofounder Jeff Zalaznick’s great grandmother, is a one-stop shop for all-day dining, offering classic items like bagels, sliced-to-order salmon and sturgeon, eggs, and chopped salads. The Coconut Grove menu is nearly identical to the one in New York City and includes a selection of comfort foods like pigs-in-a-blanket, omelets, a smoked-salmon platter, and triple-decker sandwiches. Miami prices have yet to be set, but Zalaznick notes that Sadelle’s dishes cost more because the ingredients are of higher quality. Open Wednesday through Friday from 11 a.m. to 9 p.m., Saturday and Sunday from 9 a.m. to 10 p.m. 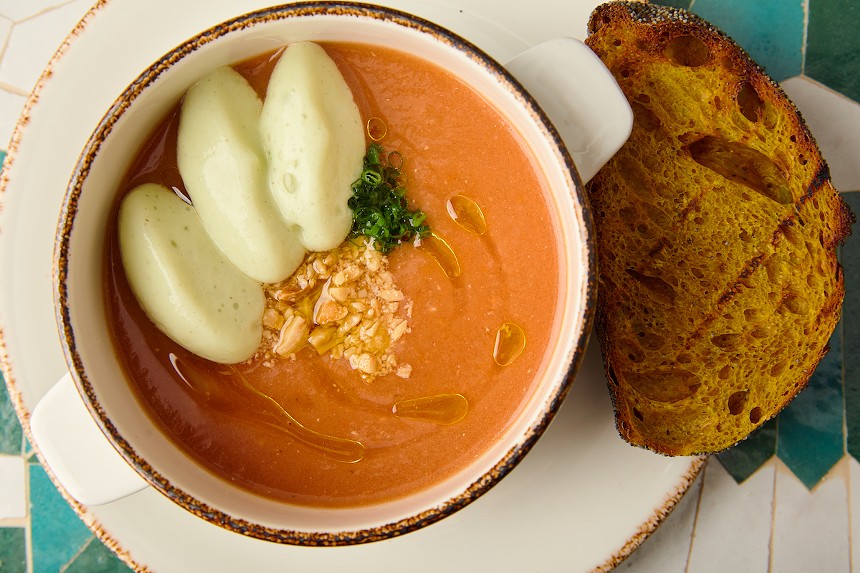 tropezonmiami.com
The team behind Lost Boy Dry Goods has opened its first restaurant, Tropezón, located inside the new Esmé Miami Beach hotel.  Cofounders Randy Alonso and Chris Hudnall offer diners an intimate restaurant and bar serving Spanish classics. The menu embraces sharing with a tapas-style menu inspired by the flavors and ingredients of the Andalusian province while also paying homage to the pueblos in Spain — plus a bar that celebrates the gin and tonic with different variations. Open Sunday through Thursday from 5 p.m. to 1 a.m., Friday and Saturday from 5 p.m. to 2 a.m follow us on our journey as we are gearing up to open our 3rd location in Miami Beach right around the corner!